Twaggies Contest Poll and My Favorite Toys from the 90’s

If you are here for the Eden Twaggs contest, scroll down. But you should read this anyway cause all my posts are awesome.ra

Its “flashback Friday” and from my previous posts, you guys sure like all these nostalgic recaps. So today, I’m revealing my favorite toys that today seem so simple and border-line lame compared to the toys today’s kids have. It kind of scares me that kids today point at pay phones and dial-up modems and ask, “What’s that?!”.

Anyhow, here are awesome, seemingly lame toys I loved as a kid:

If you are a frequent reader of my blog, this isn’t a surprise. I wasn’t really a “girly girl” but this is where I got pretty girly. I fucking loved those ponies. Why did I love them?

Come on! This was a no fail concept! And then when you actually got your own, it was sort of a buzz kill to find out you’d be working from the pre-made pattern punch-out sheets. But thats why I loved it! I made me a much better “artist” or “crafter” than I actually was! Sure, a false sense of self confidence but I personally loved spending hours clicking faux-lit dots into simulated slots.What kid wouldn’t?
Pogs
What kind of a child wouldn’t adore playing with stacks of bottle-cap-esque disks and later bashing them with a heftier cap?

I have no idea why I like these so much. I guess us kids from the 90’s were easily amused. Cause really, you just couldn’t sell that to today’s kid with iPads, Xbox, Wii, and whatever else kids these days amuse themselves with. They’d be bored to tears before you could even utter the word “slammer”.

stand back. this could get ugly.

Gak
Gak was another one of those inexplicable phenomenons like Pogs that only children could understand.

not my spawn. duh.

After all, it had no purpose outside of my distractability and bemusement. But it was awesome for a few simple reasons:
Sure, they made your hand smell awful, they got stuck on the carpet, and unlike play-dough, it definitely WAS NOT EDIBLE. Nonetheless, I still loved that slimy, messy, neon-colored, fart-noise-producing goo. What toys did you love as a kid? Were they as useless as the ones I liked? Am I really the only one that finds pleasure in making fart noises with Gak?

Ok, on to our Eden Twags contest! 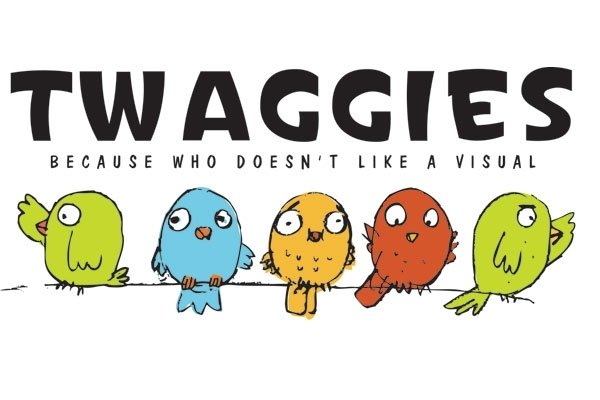 Out of all the entries, the twaggies team chose their top five and now its YOUR turn to chose the winner! Voting ends Monday, Jan 30 at 7 pm PST.