So its no surprise  user review sites like Yelp.com have thrived simply because they never underestimated humanity’s collective desire to complain out loud.

Unfortunately, the reviews are usually limited to businesses.

So here are my pitches for things that we SHOULD be able to write a review for:

Review: James is an ok guy until you do say something he disagrees with and then he’ll pretty much turn into an asshole. He’s actually decent in the bedroom but this one time he started crying and I think that scared me for life. Oh and ladies, I know he seems like a deadbeat that will never make money cause he’s in a band or whatever, keep in mind his parents invented the Easy-Bake Oven so you’ll be set for life!”

Why this needs a yelp review? For the sake of my mental, emotional, and sexual health. 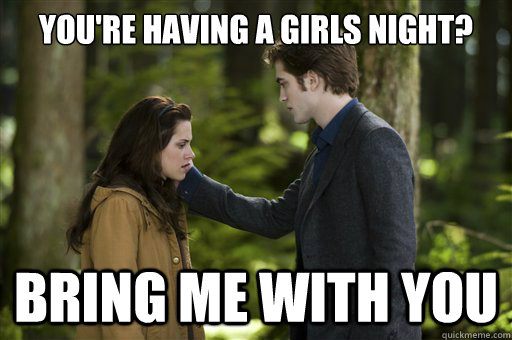 Review: Lisa was my BFF in 2nd grade and we just stopped being friends because I switched schools. But when I friended Lisa on Facebook 20 years later….holy fuck! This chick won’t stop bitching about her first world problems like how her cockapoo got poisoned from the drinking acetone from that time she took him to the nail salon. Plus, every so often she’ll feel like she’s some sort of politian and tries to get me to sign a petition about how gay marriage should be illegal and or how global warming is an evil conspiracy or some BS like that.

Why this needs a Yelp review? Because you’re facebook feed doesn’t deserve to be littered with nonsense.

Maybe if she stopped sleeping around with Bowser….

3. Chocolate in a box of an assortment of chocolates

Example: The one shaped like a diamond with a squiggly thingy made of chocolate on top.

Why this needs a Yelp review: Because we never know what’s really inside those chocolates. And we ought to.

Review: Look, he’s not an asshole about making sure the rent is on time, BUT I do think he’s some sort of drug dealer. All sorts of packages get delivered and he’ll tell you they’re for his wife’s store on Etsy, but this guy does NOT look like he’s got a wife, or a dentist, for that matter. Yea, his teeth look creepy and even British people would think they’re messed up. He seems a major stoner so don’t expect to get your broken toilet fixed. However, random pizzas accidentally get delivered the apartment that he already paid for so that’s a plus.

Why this needs a Yelp review: Because it’s always important to know who your dealing with when it comes to property. Plus, you must know if free pizza is a possibility!

What do you think needs to be able to have Yelp reviews? Do you use Yelp often?

haha if I end up picking the coconut filled chocolate during the holidays, I may just start laughing out loud.

teeth tht would even scare the british!! love it!!