Instead of a list of “10 gifts to get your dad” or “10 memories I have of my father”, I decided that in light of father’s day, I’d simply share with you a few amazing films my dad forced me to watch and I’m really glad he did.

I have fond memories of watching these films with my dad and I highly you recommend you watch these films (with your dads or without). 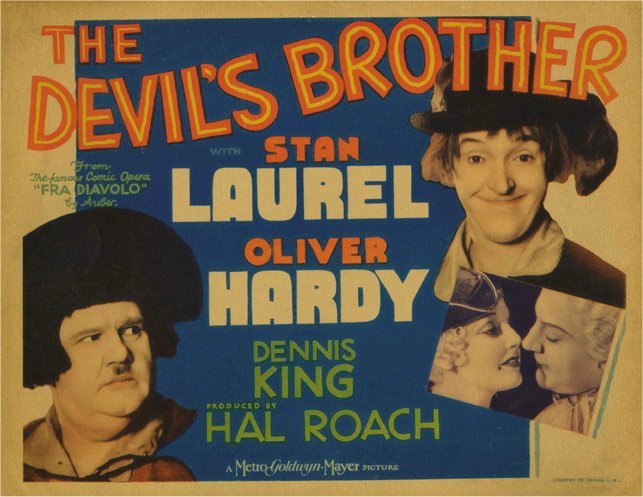 This is hands down one of my favorite comedies. Comedy usually has a shelf life, but this movie surpasses time and 90 years later is still knee-slapping hilarious. Sure, it’s in black and white (not even on purpose like in “Schindler’s List”), and doesn’t even have a rotten tomatoes rating, but hopefully it’s age won’t let that deter you from watching. I’m grateful my dad made me watch this growing up because it truly helped me develop my comedic voice.

My dad actually forced me to see this in theaters when it first came out in 1998. At the time, I was pissed at him for not seeing “Rush Hour” or some other blockbuster hit that came out that year. However, “Waking Ned Devine” was way better than any other film that year (and it got 83% on rotten tomatoes!).

It’s about an old Irish guy that wins the lottery and dies seconds later.  The poor town he resides in tries to claim the winning ticket by having one of the townspeople pose as the “dead” lottery winner (they also all have to split the lotto winnings). It’s a really charming comedy but I warn you in advance that there’s some octogenarian naked butts in this film (but nothing too nauseating, I assure you).

I didn’t think it was possible for a movie get 100% on rotten tomatoes, but “Holiday Inn” proved me wrong. On the surface, this movie sounds cheesy. It includes, dancing, singing, and classic christmas songs, but even my Jewy dad loved this movie and I’m really happy he forced me to watch this. It’s Bing Crosby and Fred Astaire at their finest and everyone needs to give this movie a chance. When I was about 14, my dad was with me at the now deceased Blockbuster Video and told me I HAD to see “Airplane!”. I was a little turned off as it looked old. But Airplane! remains to be one of my favorite films for all time. It’s the perfect hybrid of satirical parody, slap-stick, puns, and “celebrity” cameos (Kareem Abdul-Jabbar and Leslie Neilson).

To this very day I can quote “Airplane!” and I never get “fish” on an airplane. 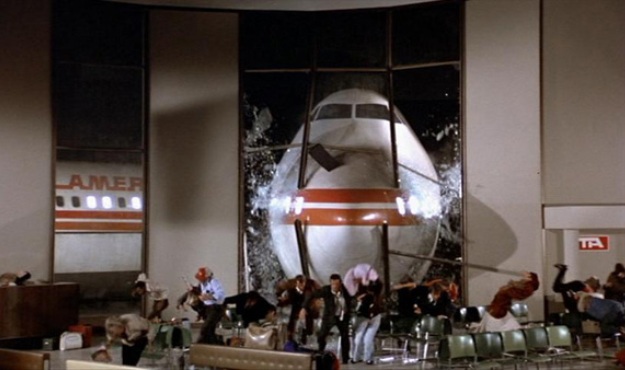 My dad was obsessed with Danny Kaye.

(and really, you can’t blame him) My dad met him when he was a kid and I’m sure Danny Kaye was nice enough that my dad became a lifelong fanatic. Hence ever since I can remember, my dad made me watch nearly all the Danny Kaye movies (even the kinda shitty ones). But “The Court Jester” was my favorite (and even Rotten Tomatoes agrees giving it 96%). It’s a musical comedy set in Medieval England about a court jester that helps to overthrow an evil ruler. Now that I’m a stand up comedian, “The Court Jester” gives me hope that people that make people laugh truly can make a difference.

Did your parents make you watch any films that you’re grateful for (or maybe NOT grateful for)????