10 Delicious Things You Can Make Out Of Melted Ice Cream

Ice cream is pretty amazing and comes in so many forms these days, that even your “Oh, I don’t eat dairy/gluten/sugar/happiness” excuses won’t cut it.

But whether your ice cream is made out of coconut milk or chemicals, the one thing all ice creams have in common is that they’re frozen.

So when tragedy strikes and you find that a little too much heat has left you with a puddle of melted ice cream, have no fear!

Here’s some incredibly delicious things you can make out of that puddle of melted happiness: (recipe from Wonder How To, image via Instructables) 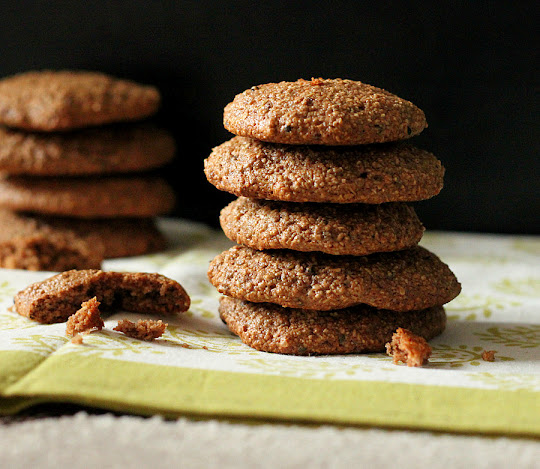 (recipe and image via Vegan Richa)

(recipe and image via Babble) 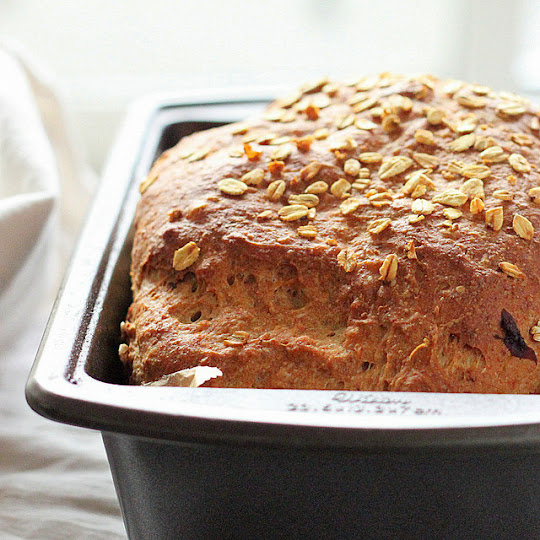 (recipe and photo via Vegan Richa) 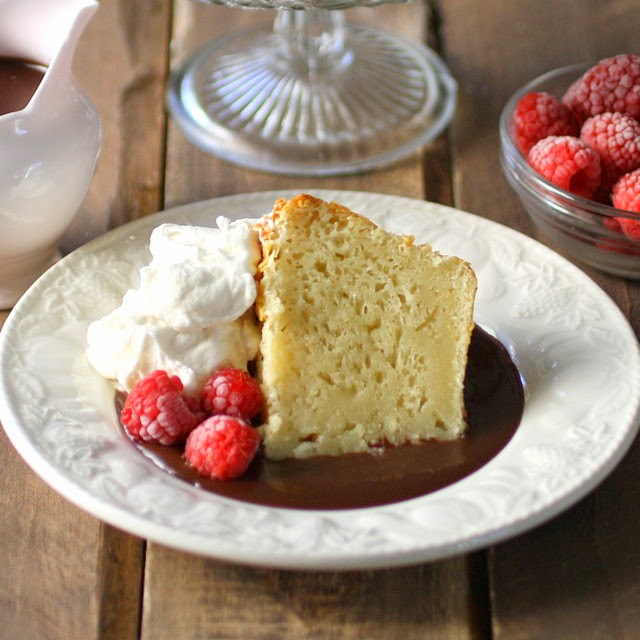 (recipe and photo via Savoury Table) Ok, I bet your actually waiting for your ice cream to melt at this point, eh?

Previous post: How To Make Money While Watching Game of Thrones

Next post: 5 Things You Can Do To Help Someone Who’s “Sick”